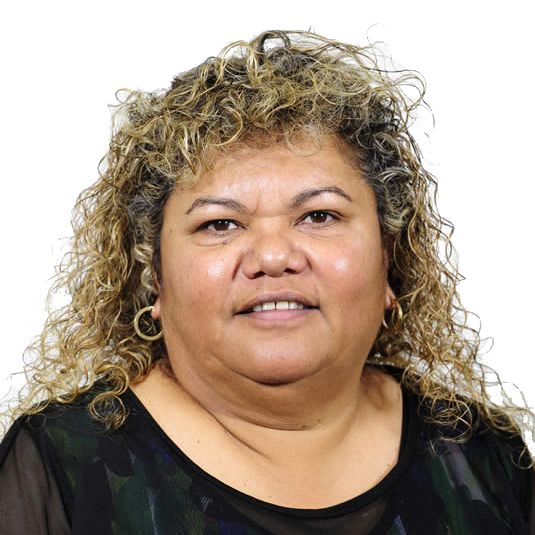 Carol is a Tiwi woman, born and raised in Darwin. She has worked in a variety of Indigenous positions in alcohol and other drugs, tourism, local government and justice throughout the Northern Territory and holds a Bachelor of Applied Science in Aboriginal Community Management and Development. Carol currently works with the Department of Prime Minister and Cabinet. 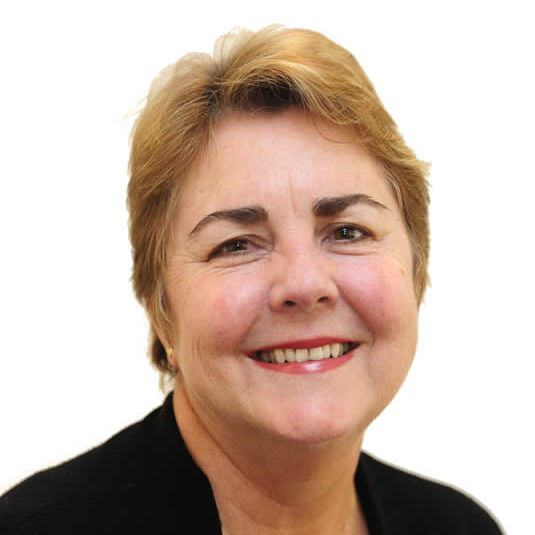 Vanessa is the Executive Officer of the Northern Territory Mental Health Coalition. She holds a Bachelor of Health Science, majoring in Management, from Flinders University. Vanessa’s career has included employment with the Commonwealth Government, Office of Aboriginal and Torres Strait Islander Health (OATSIH), the Katherine West Health Board, an Aboriginal Community Controlled Health service, and the Cooperative Research Centre for Aboriginal Health and the Lowitja Institute. 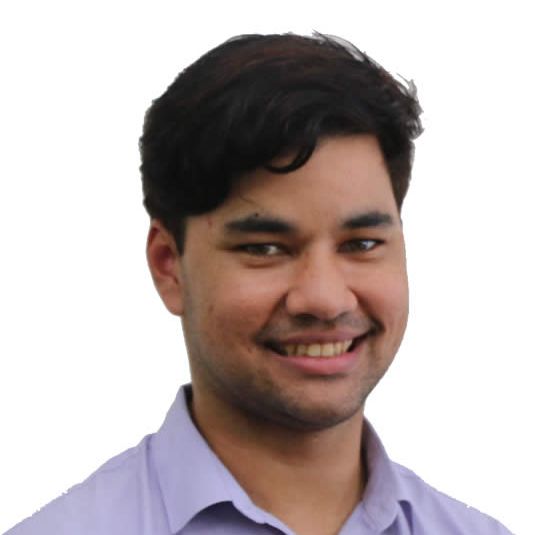 Mark Munnich is a Gunggandji and Yawuru man, born and raised in Darwin. Mark holds a Bachelor of Laws and is currently undertaking his Graduate Diploma in Legal Practice. Mark is employed as a Law Clerk with the Solicitor for the Northern Territory in the Attorney-General’s Department (AGD) and he is a former Indigenous Fellow with the Office of the High Commissioner for Human Rights with the United Nations. Mark is also a former staff member of DDHS. 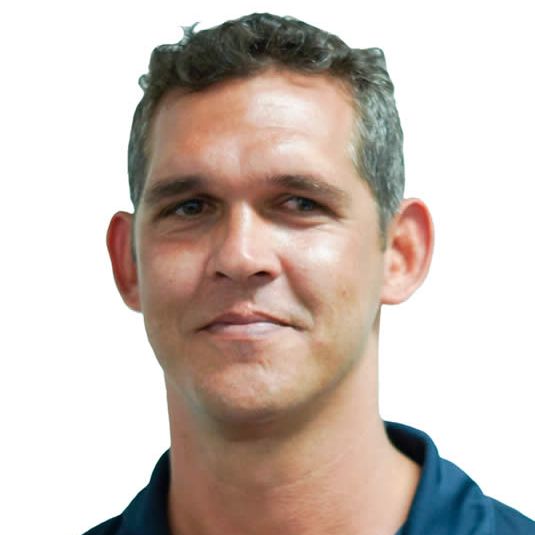 Malcolm is a Senior Project Officer in the Minerals and Energy Branch of the Northern Land Council. He has a background in environmental and resource management and has worked with the Northern Territory Government as an Assistant Mining Officer. He has also worked with the Commonwealth Department of Health on a Senate Inquiry into the Hearing Health of Australia. 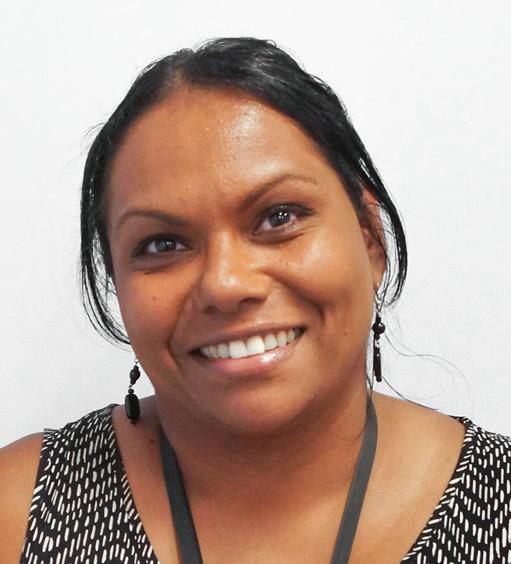 Shannon is employed by the Top End Health Service as the Consumer and Cultural Consultant at Royal Darwin Hospital. Shannon has 13 years’ experience as an Aboriginal Health Practitioner (AHP, previously AHW), educator and lecturer, having completed her AHP training through Danila Dilba in 2001. Shannon has worked in various roles that gave her an opportunity to see Aboriginal Health through different lenses. She is passionate about the AHP’s vital role in providing culturally safe and competent care to Aboriginal people and is committed to growing the profession and engaging the profession at various tiers within Health. She is a team player who values respect, professional support, impartiality and ethical practice. Her strengths are in evidence-based strategic thinking, critical thinking, innovation and practicality. 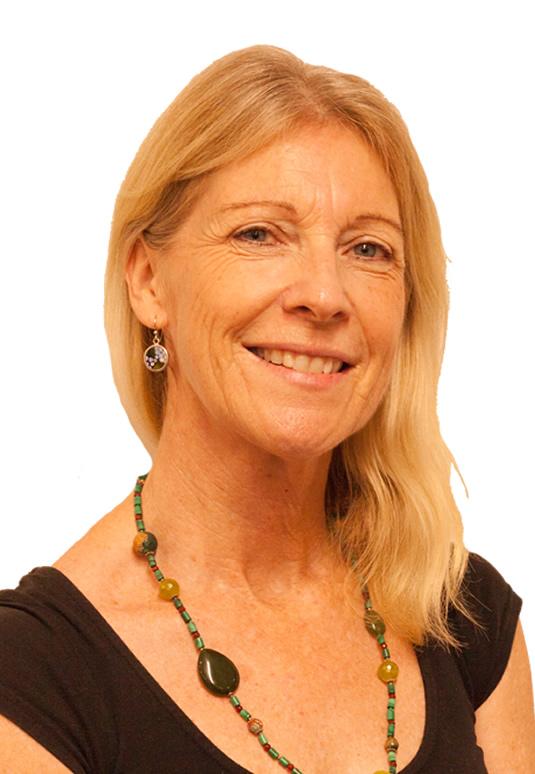 Bronwyn has been working and living in the NT for over 20 years. She has a strong background in accounting and governance.  She is a Fellow of the Certified Practising Accountants of Australia and has a PhD in accounting.  Bronwyn has worked extensively in remote Aboriginal communities in the Northern Territory and Western Australia in the areas of financial management, governance, community engagement, enterprise development, financial capability and well-being, education and pathway development. Bronwyn is passionate about supporting the vision of Aboriginal communities and organisations. 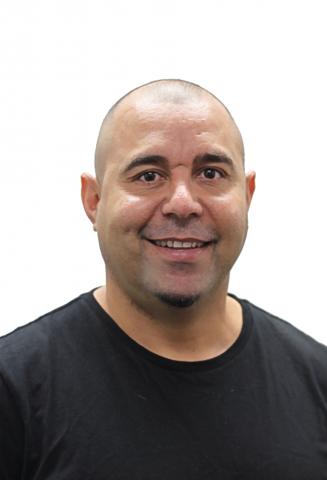 Darwin born and bred, with family connections to the Warrumungu People of Tennant Creek. He has been an advocate for Aboriginal Health since starting as a health worker with the Redfern AMS in 1995.
Timmy has a Diploma of Youth in Development Work through RMIT University and is a Facilitator of Indigenous Leadership Programs across the nation.He was the founder of Hoops 4 Health and currently delivers this program in Darwin. In 2005 he was voted in the Bulletin Magazines Smart 100 in the Health and Science category for the development of Hoops 4 Health. In 1996 he became the first person from the NT to play in the National Basketball League and in 2011 was awarded the Administrators Award at the NT Sports Awards for his contributions to the sport.

Samantha Crossman is a Kungarakan-Gurindji woman from the Northern Territory and is a highly accomplished policy and project manager with more than 20 years of domestic and international experience. Sam is currently Director, Executive Services at the Batchelor Institute. She has Masters’ degrees in International Health Management and in Management of Human Resources.

Deb Butler is a Jawoyn woman, born and raised in Katherine, Northern Territory (NT). Deb has a Bachelor of Business and more than 17 years’ experience working with government in various project and policy roles, and is currently studying for postgraduate qualifications in public health. Deb is currently the Director, Chronic Conditions and Prevention, in the NT Department of Health.