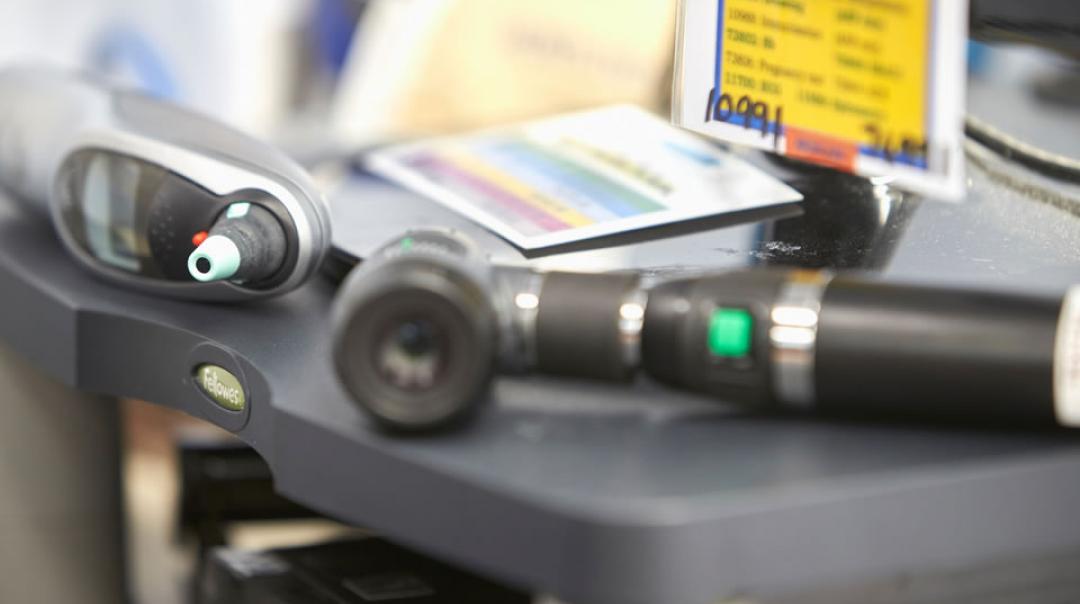 Originally posted By Michael Dillon to A Walking Shadow: Observations on Indigenous public policy and institutional transparency on 4/05/2018 04:47:00 pm

Budgets used to be important for Indigenous Australians. Governments would hold back major funding announcements for the year ahead, and there was a much closer link between announced policy and budget decisions than we see today.

Now, governments make funding announcements through the year, and processes such as MYEFO facilitate parliamentary approvals of appropriations between annual budgets. Importantly, the forward estimates process is used by governments both to disguise the ongoing impact of past budget decisions, and to hide the cessation of programs. The majority of budget decisions involve allocations over multiple years and the gap between the decision to allocate resources and the program cessation can seem like an eternity, often with different ministers responsible, different portfolios arrangements oversighting the programs and different national political priorities in play.

In addition, the shift in the modus operandi of governments, particularly in the delivery of services away from direct government provision and towards outsourcing and commissioning of deliverables by third parties further diffuses the links between decisions and outcomes. All these processes mean that it has become virtually impossible even for engaged and interested citizens to discern and identify the link between the decisions announced in any one year in the budget and the impact of those decisions on the ground.

Nevertheless, governments continue to see the need to target key interests and garner political kudos in return for funding and policy favours of various kinds, but this occurs largely in the shadows. Individual groups know and are advised of the funding they receive, but overall summaries and metrics on program and sub-program funding levels and distributions are nowhere to be found. One-off media releases are issued to herald particular funding initiatives, social media used to celebrate the accessibility and generosity of ministers and governments, while key internal metrics for public servants managing programs relate to the preferences of ministers, the location of particular organisations and in particular the electorates in which the funded organisations operate.

Of course, the annual budget process continues to be important, particularly in terms of setting and managing the macro-parameters for the economy and for national financial management: public expenditure, tax (including tax expenditures) and revenue, and public sector borrowings. And also for controlling the operations of portfolios and the departments which dominate each portfolio.

In remote Australia (where 20 percent of the Indigenous population reside, but less than 2 percent of non-Indigenous Australians), disadvantage is deeper. The Community Development Program replaces Newstart in remote Australia, and 80 percent of its clients are Indigenous. It has higher participation requirements, involves staggering levels of breaches, and is largely income managed in the NT and selected other locations (link here). Hypothetically, any budget decisions to change the rate of Newstart (and thus CDP) benefits beyond current automatic indexing would not necessarily change the actual impact of the program on most Indigenous citizens as the program design features are not level with other Australian citizens.

The introductory comments above are a long winded way of saying that budget decisions are by their nature incremental and operate at the margin to influence, for good or bad, more fundamental underlying structures. Indigenous citizens across the nation continue to face structural disadvantages which will not be remedied merely by a single set of budget allocations, but which will require more fundamental reform. Over time, sustained investments in strengthening Indigenous capability, education, health, housing and community development will all make a positive difference.

Unfortunately, our political system operates on the basis of governments allocating substantial resources to their primary constituencies (think corporate tax cuts link here) and allocating lesser amounts designed to give the appearance of policy action and initiative to excessive forestall criticism while progressively constraining expenditures directed to interests which are not part of the government’s core constituencies.

I have little doubt that the forthcoming budget will accord with these longstanding practices.

To finish up, I propose to do two things. First, set out a list (not necessarily comprehensive or complete) of potential but in practice unlikely budget initiatives which would make a substantive, as opposed to rhetorical, contribution to addressing Indigenous disadvantage and to beginning the process of removing structural disadvantage. And second, to make some intuitive guesses about the likely Indigenous related budget decisions and in particular the type of initiatives the Government will actually fund in the budget.

Here are ten potential and sorely needed budget decisions which would start the process of removing Indigenous structural disadvantage:

•         A series of multi-year allocations directed specifically at the Closing the Gap targets. The absence of any direct linkage between the COAG endorsed Closing the Gap targets and funding via well designed programs is a major flaw in the Closing the Gap system (link here). A major program or programs directed to closing the gap targets would encompass health and preventative health, education including early childhood education, and employment. In remote Australia, given the almost complete absence of employment opportunities, consideration would need to be given to funding a major direct employment program, redolent of the ‘New Deal’ programs of the 1930s in the US.

•         A policy change with related funding to implement the Productivity Commission’s recent recommendation to expand access to Commonwealth Rent Assistance to all social housing tenants along with a shift to market based rents (link here).

•         A decision to renew the current National Partnership on Remote Housing which expires in March this year and has involved an average allocation of $540m per annum for the last ten years (link here).

•         A decision to establish and fund a major program with the states to address the over-representation of Indigenous citizens in prisons, with a particular focus on youth incarceration (link here).

•         A decision to invest say $200m per annum for ten years in expanding the Indigenous Land Account (shortly to be renamed the Aboriginal and Torres Strait Island Land and Sea Future fund) (link here).

•         A decision to increase the base rate of Newstart, and to address the discriminatory treatment of Community Development Program recipients in remote Australia vis a vis Newstart recipients elsewhere in Australia.

•         A decision direct the Grants Commission to reconsider its current methodology for addressing Indigenous disadvantage in its overall formula for distribution of GST revenues to the states (link here).

•         A decision to commit to complete transparency of public sector funding decisions directed to addressing Indigenous disadvantage in an accessible and continuously updated public web-site.

My intuition tells me that the forthcoming Budget will fall well short of the benchmarks laid out above.

It seems clear that the Federal Government has made a decision not to renew the Remote Housing National Partnership Agreement, and instead has decided to replace it with a series of lesser ad hoc and short term payments to some states. We are probably looking at a net reduction against previous expenditure levels of at least around $300m per annum from this decision alone.

There will likely be an investment to address the epidemic of STIs in remote Australia given the political heat recently generated, but it will likely be in the region of only $50m to $100m over four years.

There will likely be a swathe of business related budget initiatives, emanating from the release of the Indigenous Business Sector Strategy (link here) in February this year, and which included a $27m Indigenous Entrepreneurs Capital Scheme funded at $27m over four years. There may also be extra funds for Indigenous business (or jobs) hubs, and possibly for IBA directed to increasing their Indigenous business support in northern Australia. The forthcoming meeting of the Ministerial Forum for Northern Development may mean that the Government is focussed more than usual on northern Australia as a site for budget related initiatives, potentially with a focus on water infrastructure and support for native title landowner groups (known as PBCs) to engage in business.

Finally, the Government may feel obliged to make some modest contribution to addressing the recommendations of the Royal Commission into Youth Detention in the NT (link here) which was established at the initiative of the Prime Minister.

All in all, I would be surprised if the Government allocated funding much in excess of $200m over four years towards addressing Indigenous disadvantage in this year’s budget. But I would be happy to be proved wrong.

What is absent from this analysis is a detailed examination of the actions of key Indigenous advocacy groups such as NACCHO, the National Congress of Australia’s First Peoples, and the National Native Title Council, to name a few. Any advocacy they undertake is not necessarily in the public domain. My strong sense however is that their efforts pale in comparison to the efforts of larger mainstream advocacy outfits such as the BCA, the Minerals Council and the National Farmers Federation. The area of policy advocacy, particularly in mainstream areas relevant to Indigenous concerns, is in my view an area where Indigenous interests need to do much more if they are to successfully resist the sorts of arbitrary decisions which appear to have occurred in relation to remote housing, in an environment where government tax revenues have been rising faster than expected (link here).

In the world of realpolitik, budget policy making at its core is not an exercise in discerning the national interest, or even discerning substantive need. It is fundamentally an exercise governments undertake as part of their ceaseless odyssey to maintain a politically dominant coalition of support within the community. Such a process will always involve winners and losers, and any objective assessment would have to conclude that Indigenous interests are still ‘bogged to the axels’ on the losing side of the ledger. The forthcoming federal budget will reflect this reality for Indigenous interests.