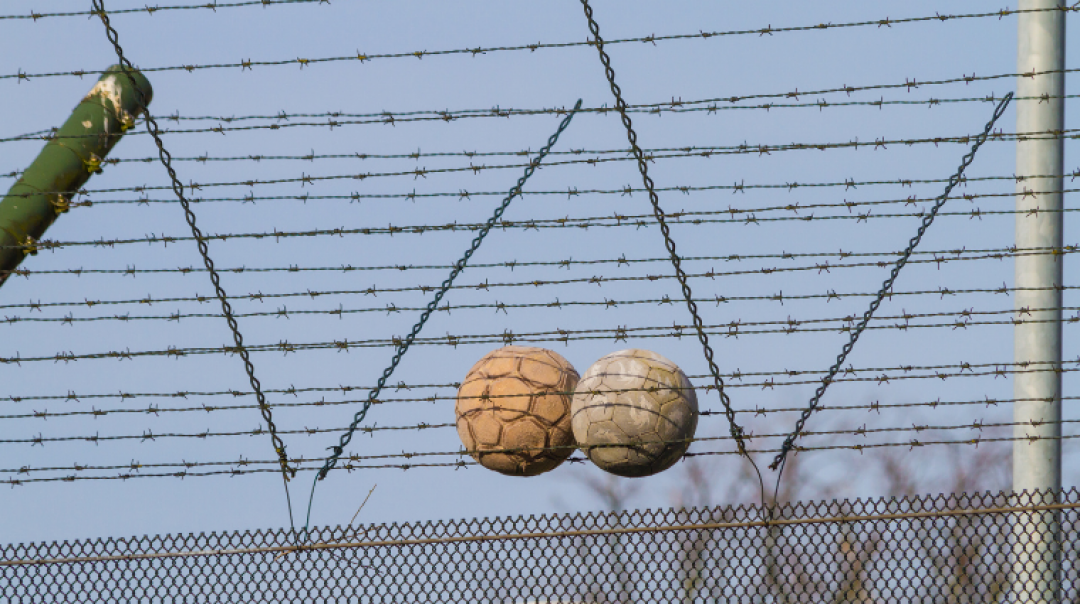 Today paediatricians, clinicians, lawyers and human rights experts have joined forces to condemn the Northern Territory Government’s plans to introduce some of the most punitive youth justice laws in the country and to re-open parts of Don Dale that were shut down after the Royal Commission.

The NT Government’s proposal to make it harder for children to get bail, reduce access to diversion and impose electronic monitoring on young people prior to conviction has been condemned by medical and legal experts as dangerous and ineffective. The changes actively take a significant step back, bringing the Northern Territory back to the pre-Royal Commission days.

Priscilla Atkins, CEO of Northern Australia Aboriginal Justice Agency and Co-Chair of NATSILS:
“Our lawyers work with young people across the Northern Territory every day, and know first-hand that these kids need support, health care and properly resourced diversion programs. We do not support the NT Government’s recent announcement which amounts to nothing more than new strategies to lock children up."

"It is unacceptable that the Government would consider continuing to detain youth in Don-Dale at all, let alone re-open previously shut down sections of the former prison. These measures will do nothing to support young people or the community - that's why we are calling on the NT Government to stay the course on the Royal Commission and invest in diversion, therapeutic and restorative programs instead. Our key message to politicians are to make good laws that addresses the real causes of youth offending and making communities safe.”

Dr Nick Fancourt, Paediatrician who provides in-reach services to Don Dale Youth Detention Centre and Fellow of Royal Australasian College of Physicians:
“Many children coming into detention have complex health and developmental needs. These include cognitive impairments, mental illness, and trauma. We frequently identify children with Foetal Alcohol Spectrum Disorder and other neurological impairments that require specialised therapeutic interventions. Whilst we cannot yet provide rigorous estimates of the prevalence of FASD in Don Dale Youth Detention Centre, early indications are that it is at least as high as that found in the Banksia Hill study from Western Australia – that being, greater than a third of all detainees."

"Even short periods of detention have effects on the health and wellbeing of children. Don Dale does not meet the therapeutic or rehabilitation needs of young offenders. The Government needs to invest in evidence-based programs, including diversion, to provide effective therapeutic approaches to youth offending and prevent the entrenchment of vulnerable children in the justice system.”

Cheryl Axleby, Co-Chair of First Nations-led justice coalition Change the Record:
“The Northern Territory Government is pouring millions of dollars into locking kids up, instead of investing that money in alternatives that have already been proven to work. It difficult to justify that these decisions are being made as the best possible outcome for youth. The focus needs to shift from detention to diversion and other supports. We have the programs that work, what we need is for governments to trust expert advice, back the evidence and properly fund them.”

John Paterson, CEO of Aboriginal Medical Services Alliance NT:
“Continuing to detain children in Don Dale, a decommissioned adult prison that the Royal Commission recommended be shut, is a disgrace. It is inhumane, expensive and ineffective. We should not be legislating to put more children in an environment that is inherently harmful to the health and wellbeing of young people and does nothing to prevent youth offending."

"The Government is ignoring extensive evidence that alternatives like victim offender conferencing, drug and alcohol rehabilitation and family support services, will make the whole community safer by reducing offending and reoffending.”

Olga Havnen, CEO of Danila Dilba Health Services:
“Our experience delivering diversionary services with YWCA shows just how successful diversion can be in reducing youth offending. In the last financial year, 70 per cent of the young people who completed a diversion program did not reoffend. We need more diversion, not less.

"The gap between demand and funding is wider now than when the Royal Commission identified this issue more than four years ago. The NTG has been very quick to make announcements that fly in the face of all evidence but have failed to talk to the service providers who are on the ground delivering the programs that are actually making a difference.”