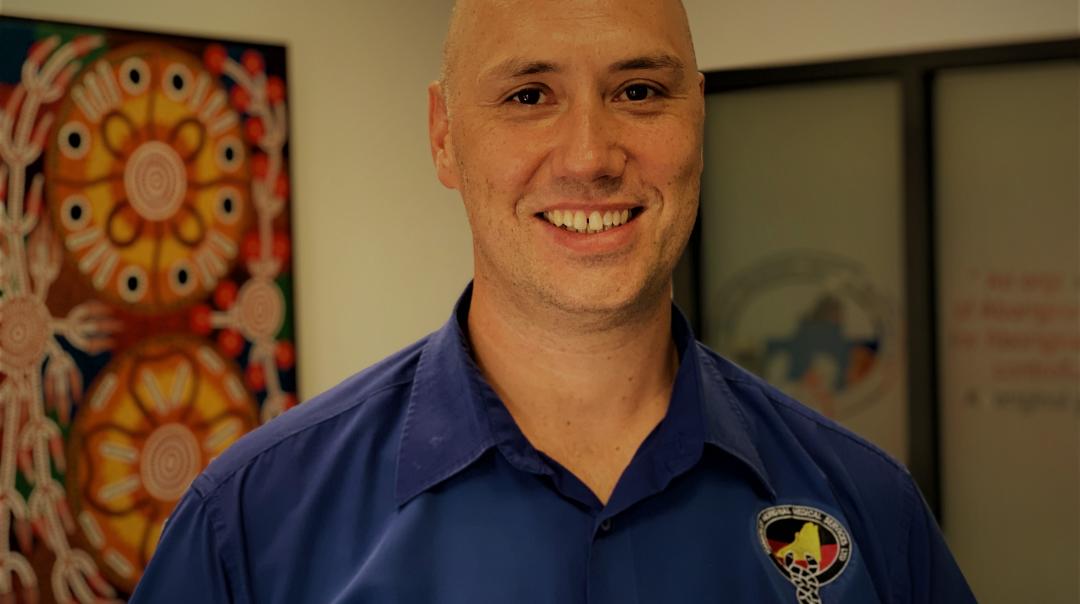 The Board of Danila Dilba Health Service is pleased to announce the appointment of its new CEO, Rob McPhee. Mr. McPhee will officially commence at the end of August, and was selected from a competitive field of applicants from all over Australia.

Mr. McPhee has extensive experience in the Aboriginal health sector, having served as the Deputy CEO and Chief Operating Officer at Kimberley Aboriginal Medical Services in Broome for the past six years. Prior to that Mr. McPhee has worked in the energy and university sectors, consistently maintaining a focus on Aboriginal social justice, community development, and self-determination.

“I’m excited to be commencing in the role at the end of August, and getting to know the community that Danila Dilba has served for 30 years,” Mr. McPhee said.

“I’ve admired Danila Dilba from afar for a long time. It will be a real privilege for me to lead an organisation with such a deep commitment to the health, wellbeing, and rights of Aboriginal and Torres Strait Islander people,” he said.

“Olga leaves big shoes to fill, and the board thanks her for her strong leadership of Danila Dilba,” Ms Stanislaus said.

“We were delighted that the NAIDOC committee of Darwin accepted our nomination for Olga to receive the Lifetime Achievement award; it’s a real testament to her steadfast commitment to the people and communities of the Northern Territory. The Danila Dilba we know today would not exist without Olga’s passion and dedication,” she said.